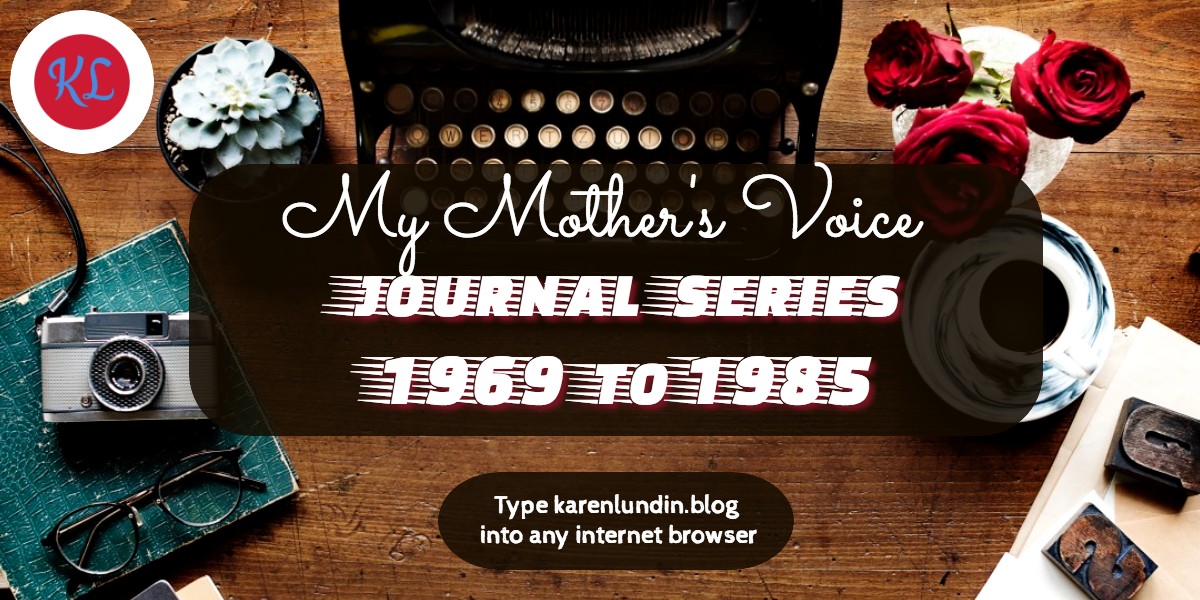 After receiving a stern notice from the Repco finance company, I sent them a letter scolding them for failing to answer whether the September payment was the last. I would not have bothered writing to them if Monika and I had not been in contact with a Rocky finance company. Nasty, nasty. The motives for going there are not laudable, almost foolish in fact, to three out of the four of us involved. Marcello insisted he needed the car. He will be paying nearly double because of such high-interest rates. Anyway, Johnny went to sign papers as guarantor; the moneylenders had him (and me) pledge the to-be-purchased car, as well as our poor little moke, as security. They required details of registration, checked credit ratings and then took signatures. Monika and I went in to their office yesterday to add our signatures to the forms.
It didn’t go as smoothly as planned.
“Now, Rita-the-young-pup,” began Phil, “we require some references…”
“Oh,” I said, “you didn’t mention this to me over the phone yesterday!”
“No,” he said slowly.
“Why not?” I asked.
Phil looked surprised, quite taken aback and either mumbled he forgot or that he assumed we would sort it out in the morning.
“You omitted to mention it,” I interrupted him.
“Yes…” he said, a little flustered. I felt a bit bad that he assumed “omitted” meant “forgot”. I didn’t push the point. Nevertheless, he expected me to give the names of six friends or relatives.
I felt very uneasy about giving the names and phone numbers of our good friends without asking them first. Phil assured me that it was company policy, that the references were for the files only and that it was because Johnny had been short on time yesterday. I started to write out a few names on a scrap of paper, the feeling of unease increasing with each name until Monika suddenly asked if she would have to do the same thing.
“Oh yes,” nods Phil.
Well, that was the final outrage.
“We will have to consider this,” I said standing up, pushing the papers into my bag and walking out of Phil’s office.
Monika agreed wholeheartedly—she could not produce six names.
“Stuff them,” we said rudely outside, they are losing business and we are well out of it. Fortunately, Marcello agreed with us, although he is still determined to seek a loan elsewhere.

Gareth went camping with Kent and another lad called Dennis. I rang Del to find out if Gareth had come back, but he hadn’t returned when he said he would. I asked her if Kent had started his difficult period. That started about thirteen and a half years ago she laughed. Del expressed concern that the boys did not sleep well when camping out and was amused at Kent’s assumption that she would have food ready for their camping trip when she didn’t know about it.